Definitely one of the best voices in Europe, the former Captain Jack singer, who sang the hit, “Get Up” feat. The Gypsy Kings, is starting a new show concept series.

Not only has she toured around the world, the multi-hyphenate talent prides herself with 3 No. 1 hits in Poland & even received a Gold Record Award in Czech Republic in 2010. From performing for thousands of people, to gracing high-profile events for celebrities & VIP’s, experience The MaLoY Phenomena with her spectacular stage show & performance.

MaLoY’s signature belt-out that leaves the crowd in awe. Whether with a live band, DJ or half-playback, The MaLoY Phenomena is the right show ensemble for your event. 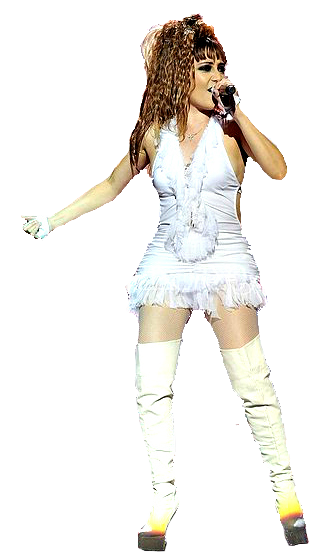 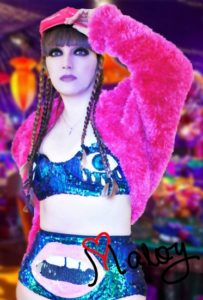 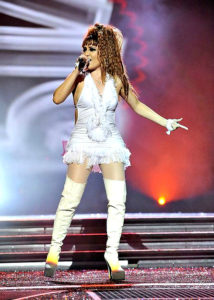 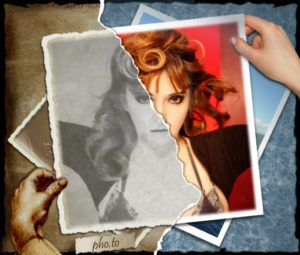 Had 3 number 1 Hits with the British DJ, Shaun Baker, in Poland.

Their hit song, V.I.P., even stayed No. 1 on the charts for 1 year in Czech Republic.

For the album, “ONE”, by DJ Shaun Baker feat. MaLoY

And under this Record Label, she released her 1st ever Single featuring her brother, Tony-L, “NO BOOBS (In This Video)”.

Her next goal is to write a novel & publish several books starting 2020.

Putting up her own Publishing Company is also on the works & a probable TV Series deal with Netflix.

error: Content is protected !!
No Boobs (In This Video) ALBUM